Toyota is the new Scion

Home / Toyota is the new Scion 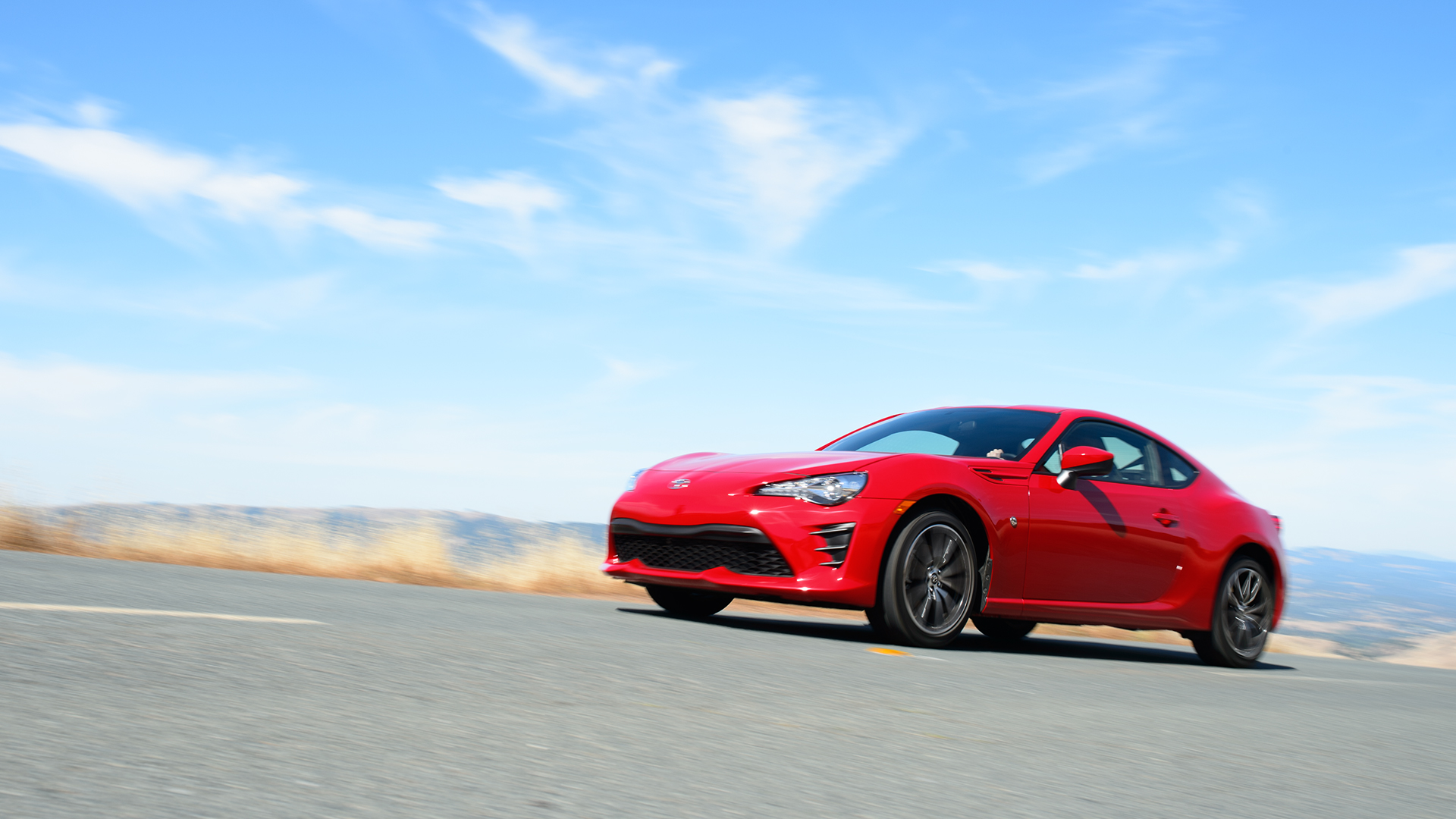 Some may view the death of the Scion brand as the end of an era, one that targeted young people and created affordable, attractive vehicles for the adventurous youth. However, Toyota doesn’t view it like that. Not only has Toyota absorbed 3 Scion models into its 2017 lineup, including the Toyota Corolla iM (previously the Scion iM) and the Toyota Yaris iA (previously the Scion iA), they have made spectacular improvements to these vehicles in addition to upgrading their names. Let’s take a closer look at the improvements to the haughty sports car formerly known as the Scion FR-S, now referred to as the Toyota 86. 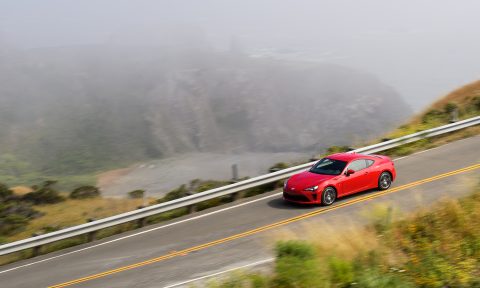 While the 2016 Scion FR-S boasted about design qualities like perfectly arranged interior controls, basic sporty comfort levels, and bright colors, the 2017 Toyota 86 has reached new heights in performance and appearance. The 2017 Toyota 86 features a design that further accents the sports car qualities of the vehicle, like its wide, low-baring structure, with redesigned bumpers and twisted spoke wheel design for the roadster in you.

The 2017 Toyota 86 is faster, gets more miles to the gallon, and is easier to handle with advanced shock and spring-rate changes. While the 2016 Scion FR-S boasted a 200 horsepower, the Toyota improvements on the model increase it to 205. The 86 outstrips the FR-S’s MPG 30/32 and allows you to make tight turns and bumpy roads without a hitch.

As general improvements, the 86 now features LED headlights, taillights, and turn signals, a comfier interior with special silver stitching and a sport-car-like steering wheel that allows you to control your audio preferences without taking your hands off the wheel, something that cannot be said for previous Scion FR-S models. 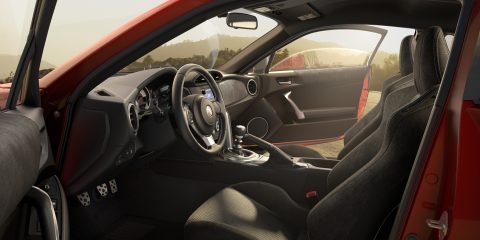 While there are significant changes in design, performance, and technology, the Toyota 86 stays true to its Scion roots. With the affordable starting price of $26,255, you don’t have to compromise your style to afford the car you want.

We are happy to welcome the Scions back into the Toyota family. You can purchase this Toyota 86, Yaris iA, and Corolla iM at our dealership at 1190 Boyson Rd., Hiawatha, IA 52233.

Is the 2017 Toyota 86 not the vehicle for you? No Problem! Check out our inventory here and follow us on social media to keep up with the happenings at our new dealership.